On our first ever trip to Kennedy Space Center, we planned to go on the Early Space Tour. We arrived at the Visitor Complex before the gates opened in order to pick up our tickets and get checked in for the tour. We only had a couple of hours before we had to be at the tour buses. We visited the Space Shuttle Atlantis Exhibit and then headed to lunch at the Orbit Cafe. Shortly after lunch, it was time for the tour to begin!

The first stop was at the Air Force Space and Missile Museum located at Launch Complex 26.

The next stop was Launch Complex 5/6 where Alan Sheppard left the earth on a Redstone rocket to become the first American in space. We toured the blockhouse and looked out to the launch pad to get a glimpse of what those present on that day experienced. Outside, we stood and gazed up at the rocket.

Stop 3 was a visit to the Mercury 7 monument which pays tribute to the original 7 astronauts.

Our final stop was to the launch pad of Complex 39 where the crew of Apollo 1 tragically lost their lives when a fire broke out inside the capsule during a test session.

Here, you can see the plaque that was featured in the movie Armageddon to pay tribute to the Apollo 1 crew.

After the tour, we were taken to the Apollo/Saturn V Center – which can be visited without going on a tour. There was so much to take in over the entire duration of this tour! I learned so much and enjoyed getting to visit the actual launch sites, walk the paths of the astronauts, and stand where such historical events took place in our race for spaceflight. I can’t wait to embark on this tour again really soon. 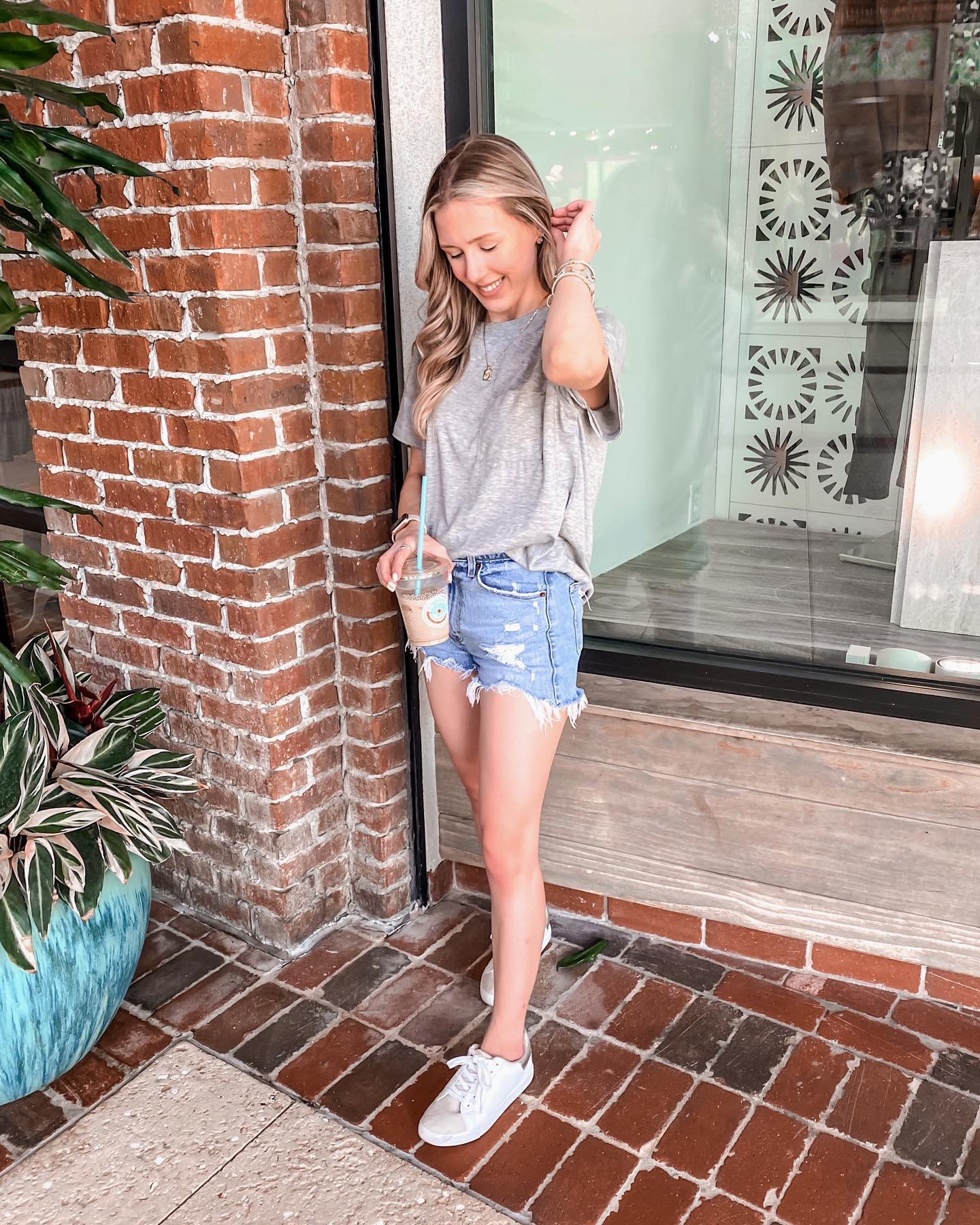 Welcome to my little corner of the internet. Here on my blog, you will find the best style finds, outfit inspo, beauty, home decor, and so much more. Thank you for stopping by! I'm so happy you're here.

What are you searching for?